10 Things that I've learned at the Faculty of Ed

I've heard many people make jokes about "Teacher's College."  The general consensus of current Teachers and Teacher Candidates is that it is something to endure--a gate that must be passed through, even if the surrounding fence could easily be stepped over.  After going out on practicum and experiencing teaching, the lecture style classes that we have back on campus seem so... well... they just don't seem as productive. 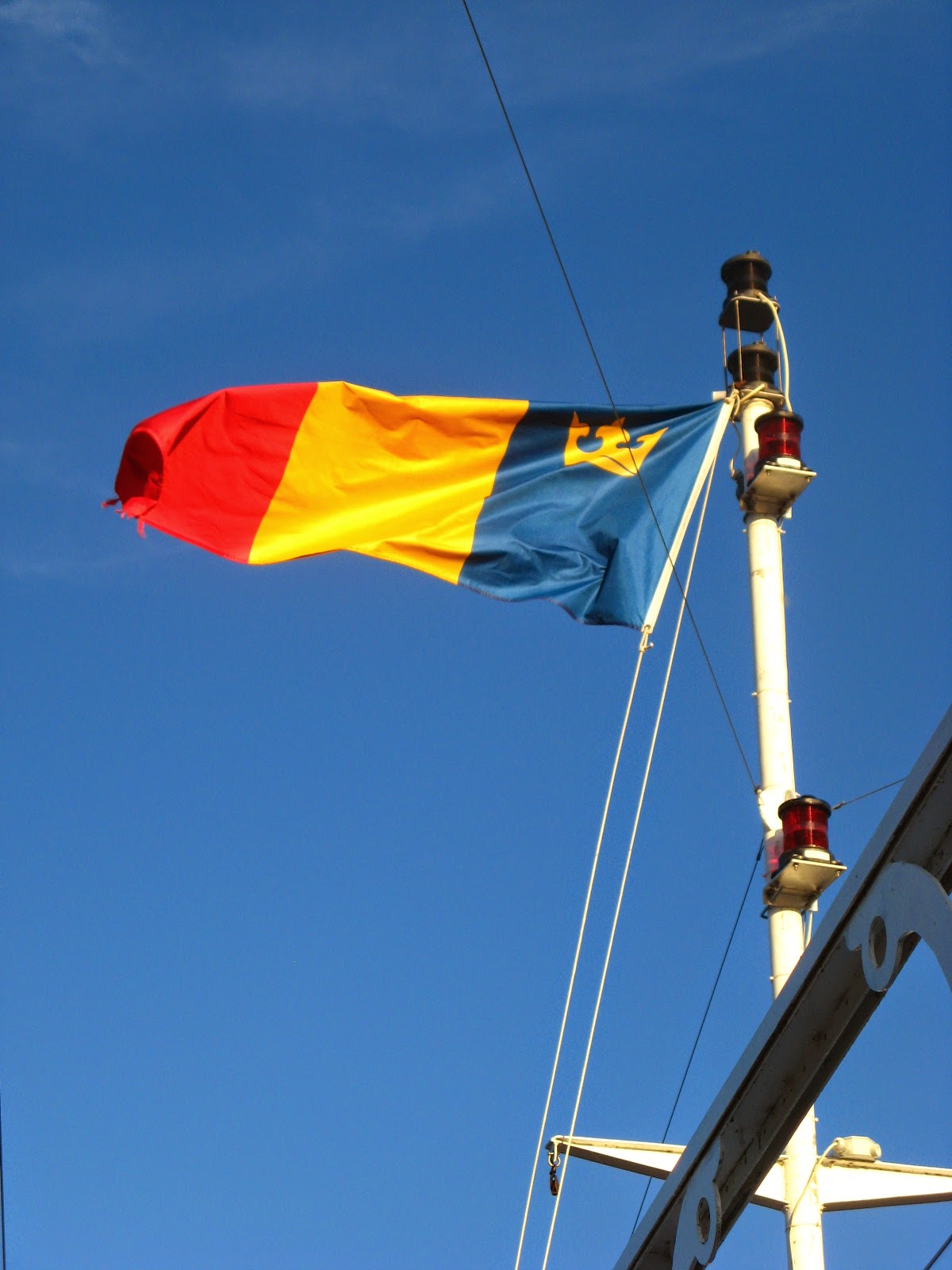 Because of the negative mentality surrounding the classes, I have spent the last couple of days reflecting on this past year.  Apart from placements, just what I have learned at the Faculty of Ed?

And there you have it: 10 things that I have learned at the Fac of Ed.  Given more time, I think I could come up with a few more, too.  This year has been pretty productive after all.